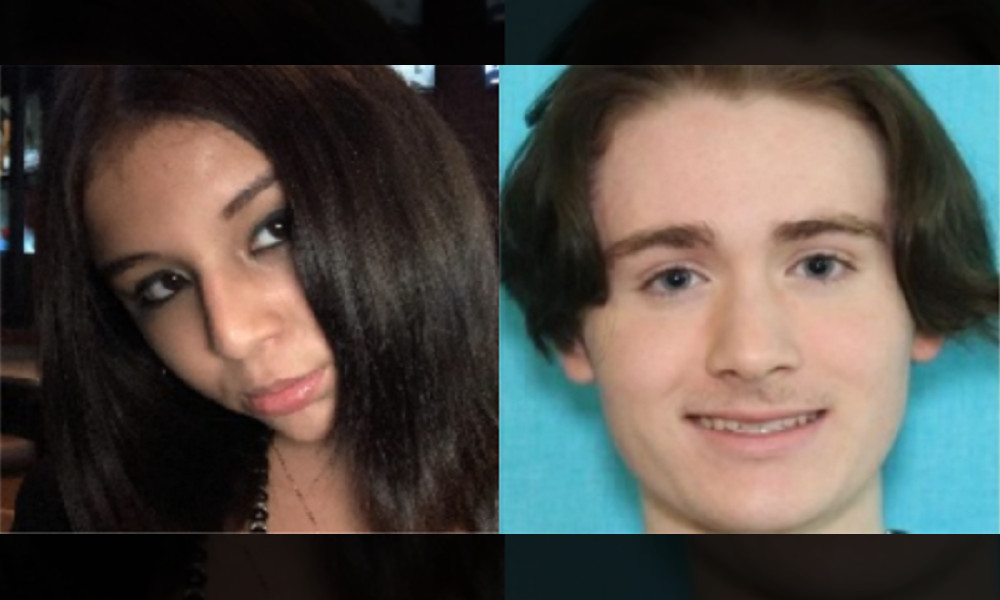 A Texas Amber Alert has been issued for 13-year-old Antonette Rodriguez after she left her home near McAllen and was reported to be in the company of an older man. She was last seen in San Antonio and anyone with information is urged to call 911 immediately.

The amber alert said the girl was last seen at La Quinta Inn & Suites on Horizon Hill Boulevard in San Antonio at 5 p.m. on Saturday. She’s originally from the city of Brownsville in Cameron County, just east of McAllen.

Specific details about the circumstances of Antonette’s disappearance were not immediately released. According to relatives, Antonette was believed to have left her home after leaving a letter. It’s unclear if she left voluntarily.

Antonette is believed to be with 18-year-old Clayton Phillips. He’s described as a white male with brown hair and blue eyes, standing 5 feet 7 inches tall and weighing 120 pounds. The nature of his relationship to Antonette, if any, was not immediately clear.

Phillips and Antonette are believed to be traveling in a brown 2012 Kia Optima with Texas license plate number DR6K226. The vehicle’s rear window tint has bubbled, according to the amber alert.

Antonette is described as a 13-year-old Hispanice female with brown hair and brown eyes, standing 5 feet tall and weighing 115 pounds. She has a belly piercing and was last seen wearing a black button-down short sleeve sweater and black pants.

Anyone who sees Antonette, Phillips, or the suspect vehicle is urged to call 911 immediately, or call the Brownsville Police Department at (956) 548-7014 if you have any other information that could help investigators.