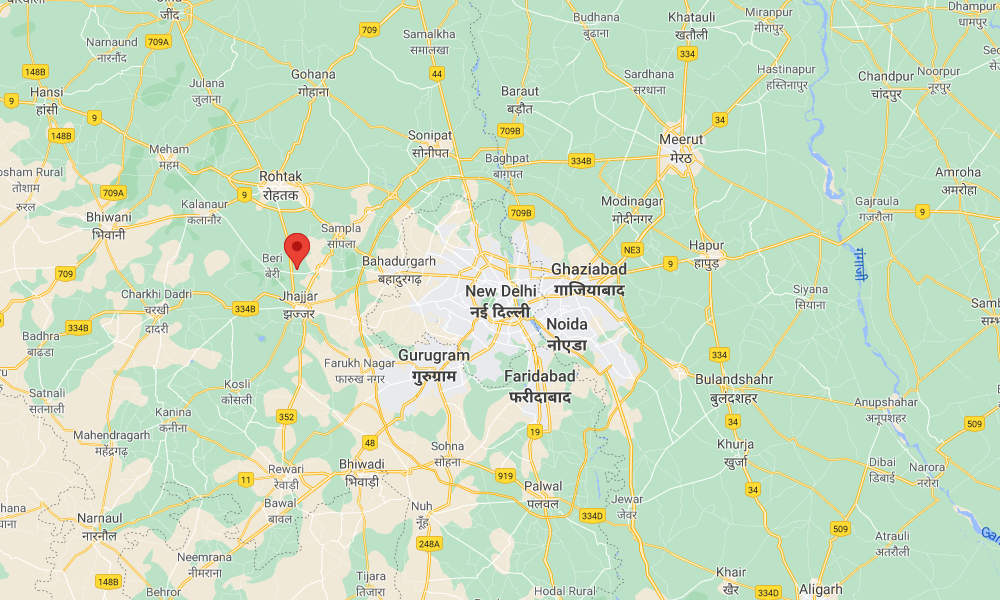 A small but shallow earthquake with a preliminary magnitude of 3.7 has hit just west of New Delhi, causing tremors to be felt in parts of the capital city, seismologists and residents say.

A preliminary report from the National Center for Seismology (NCS) put the magnitude at 3.7. It struck about 5 kilometers below the surface, making it a very shallow earthquake.

Residents in some parts of the National Capital Region (NCR) reported feeling Monday night’s earthquake. “I felt the bed vibrating as if someone was knocking on it,” one resident in Gurgaon told EMSC.

There were no immediate reports of damage or injuries.

If you felt the earthquake, let us know where you are and what you experienced by sending us an email: [email protected]