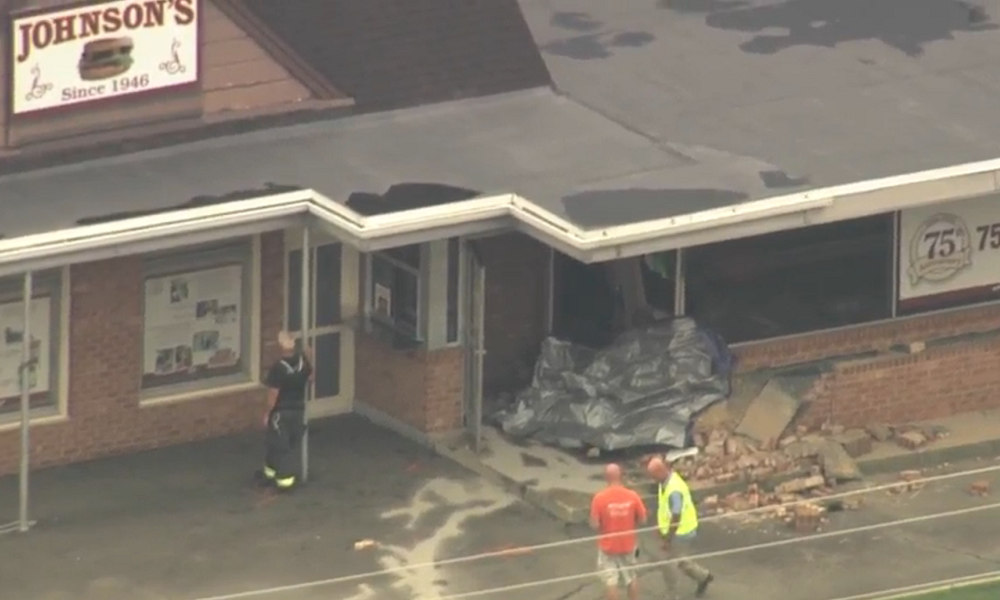 An SUV has crashed into a popular hamburger joint in Siler City, North Carolina, killing one person who was waiting for food and injuring at least three others, officials say.

The incident happened at 1:10 p.m. on Friday when the vehicle, a white SUV, crashed into one of the entrances to Johnson’s Drive-In, which is located on Highway 64.

Police said the victims were people who were waiting for food. One of the injured was airlifted to Chapel Hill while the other two were taken to a hospital with non-life threatening injuries.

The cause of the deadly crash was not immediately known. The driver of the vehicle was not injured and their vehicle, which suffered front-end damage, was towed away from the scene.

A car comes crashing throughout this popular 🍔 joint in Siler City. Johnson’s opened in 1946. Still waiting for confirmation about injuries #abc11 pic.twitter.com/rUOqoXygZB

Maryland man, accused of killing pharmacist and 2 others, believed COVID vaccines are ‘poison’