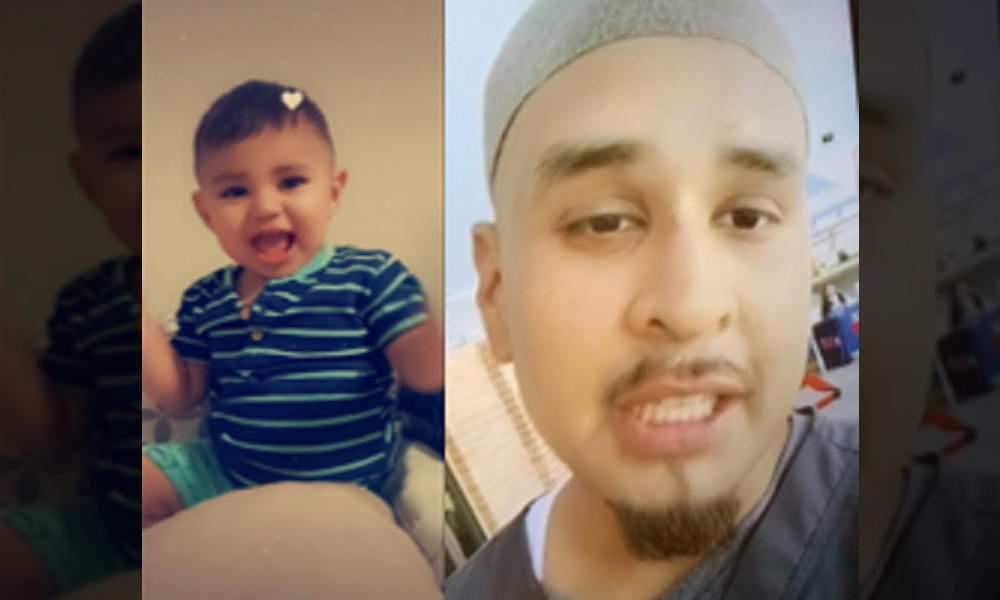 UPDATE: The amber alert has been canceled. The child was found safe.

A Texas Amber Alert has been issued for 1-year-old Stephen Ameer Orosco after he was reported missing in Dallas, local officials say. He’s believed to be with his father and anyone with information is urged to call 911 immediately.

Stephen was last heard from and known to be in the 11600 block of Ferguson Road in Dallas at about 2:30 p.m. on Monday. Specific details about the circumstances of his disappearance were not immediately released.

“Stephen Ameer Orosco is believed to be with his father, Stephen Orosco, and is possibly in danger,” Dallas Police said in a press release. It described the child as having brown eyes and black hair and weighing about 25 pounds.

Anyone who sees Stephen or his father is urged to call 911 immediately, or contact Detective Smith at the Dallas Police Department by calling 214-671-4166 if you have any other information that could help investigators.