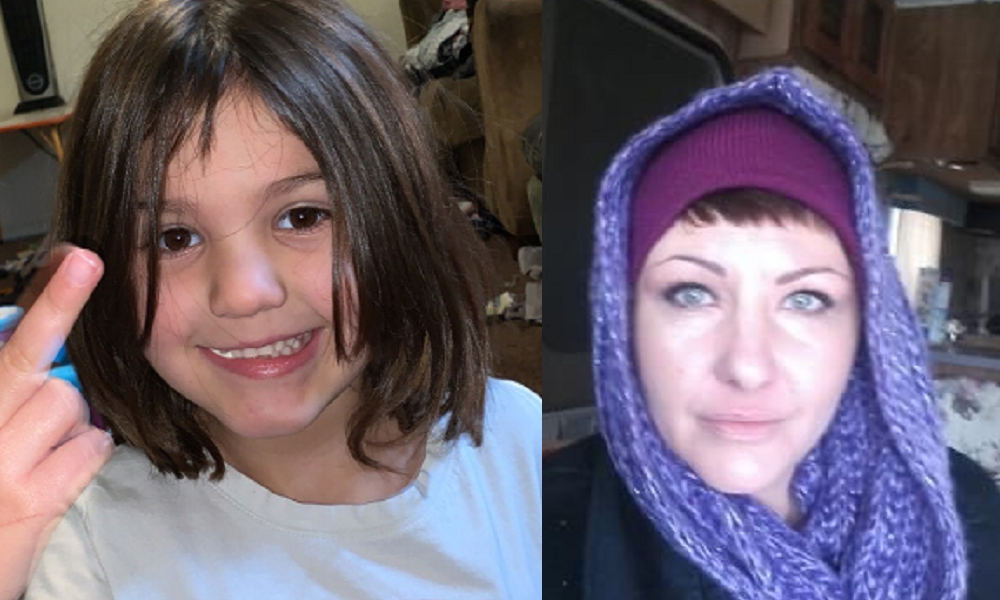 An Idaho Amber Alert has been issued for 4-year-old Alaina Duey after she was allegedly abducted by her grandmother in Burley in Cassia County, local officials say. Anyone with information about their whereabouts is urged to call 911 immediately.

Alaina’s mother told police that Elizabeth Rose Crofts, Alaina’s grandmother, arrived in the 1500 block of Malta Avenue in Burley at 10:30 a.m. on Tuesday to pick up the child. Crofts was supposed to take her to school, but she never arrived.

Crofts is described as a 41-year-old white female with blonde hair and hazel eyes, standing 5 feet 3 inches tall and weighing about 185 pounds. She was last seen wearing a black coat, blue jeans with holes, and tan dress shoes.

Crofts is believed to have taken the child in a silver 2004 4-door Pontiac Grand Prix with unknown plates. “Ms. Crofts may be traveling to the area of Boise, Idaho, or the State of Arizona,” the sheriff’s office said in the statement.

Alaina is described as a 4-year-old white female with brown hair and brown eyes, standing 3 feet 5 inches tall and weighing 45 pounds. She was last seen wearing blue jeans, a rainbow-colored shirt with a flower on it, and grey boots.

Anyone who sees Alaina or Crofts is urged to call 911 immediately, or call the Cassia County Sheriff’s Office at 208-878-2251 if you have any other information that could help investigators.