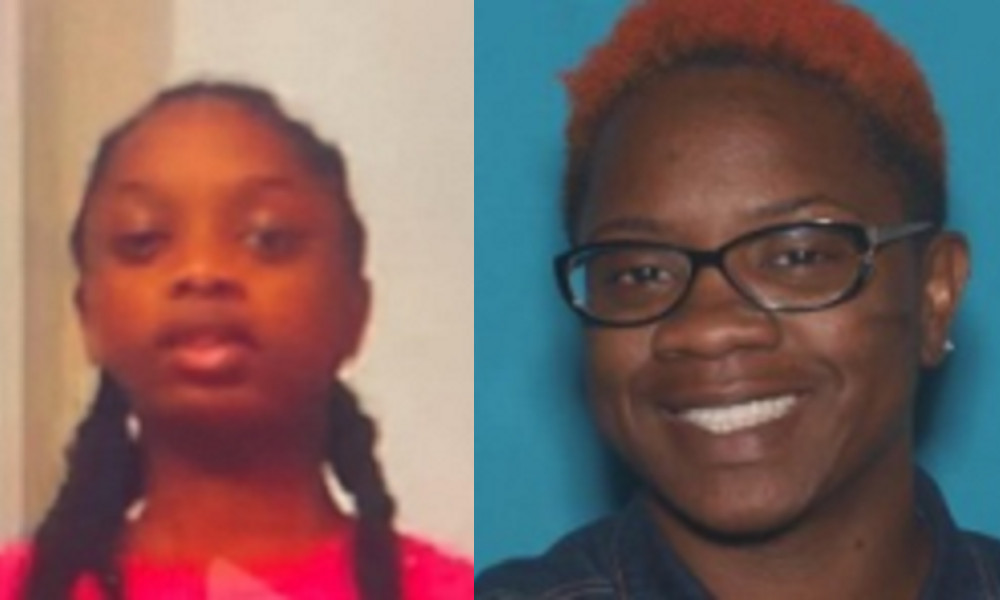 A Texas Amber Alert has been issued for 14-year-old Stevie Johnson after she was allegedly abducted from a school bus stop in Glenn Heights, local officials say. Anyone with information is urged to call 911 immediately.

The incident happened just before 5 p.m. on Monday when Stevie was taken from a school bus stop in the 800 block of Cascade Drive in Glenn Heights, according to the amber alert. She was allegedly taken by her mother, who does not have custody.

The mother has been identified as 33-year-old Shawnice Hickman. She’s described as a black female with black hair and brown eyes, standing 5 feet 7 inches tall and weighing 190 pounds. She was last seen wearing a black and red jacket with tiger striped sleeves, black leather pants, and red shoes.

Hickman is believed to have taken the child in a black 2017 GMC Terrain with Missouri license plate number CT0D6R.

Stevie is described as a 14-year-old black female with brown hair and brown eyes, standing 5 feet tall and weighing 120 pounds. She was last seen wearing a gray jacket, blue jeans, and Air Force One shoes.

Anyone who sees Stevie, Hickman, or the suspect vehicle is urged to call 911 immediately, or call the Glenn Heights Police Department at (972) 223-3478 if you have any other information that could help investigators.