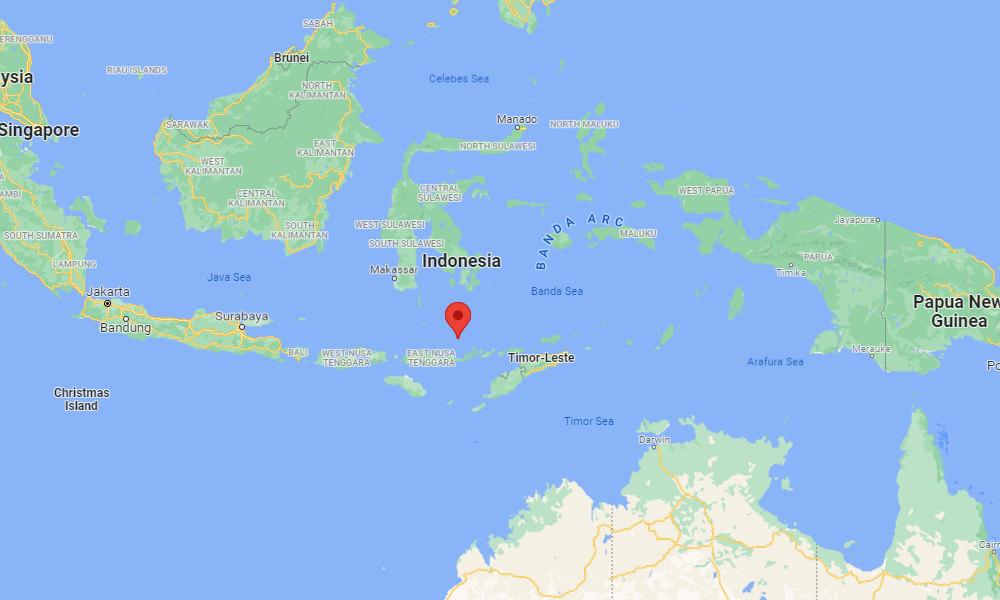 A powerful earthquake with a preliminary magnitude of 7.4 has struck the Flores Sea in southern Indonesia, causing damage and prompting people to flee to higher ground in fear of a tsunami, officials say. The tsunami warnings have since been canceled.

The earthquake, which struck at 11:20 a.m. local time on Tuesday, was centered in the Flores Sea, about 100 kilometers (62 miles) north of Maumere, one of the largest towns on Flores Island, which is west of Timor-Leste (East Timor).

Indonesia’s seismological agency BMKG put the preliminary magnitude for Tuesday’s quake at 7.4. The U.S. Geological Survey (USGS), however, put the magnitude at 7.3, down from an earlier reading of 7.6. Both said the earthquake struck at a shallow depth of 12 to 18 kilometers (7 to 11 miles).

Tsunami warnings were immediately issued for nearby coastlines, prompting scores of people to flee to higher ground. The warnings were later downgraded to tsunami advisories, which were canceled at 1:25 p.m. after only small tsunami waves had been recorded.

The USGS estimates that up to 21 million people could have felt Tuesday’s earthquake, of which 347,000 people may have felt “moderate” shaking and “strong” shaking for about 2,000 people. Homes were reportedly damaged on Selayar Island, but there were no immediate reports of casualties.