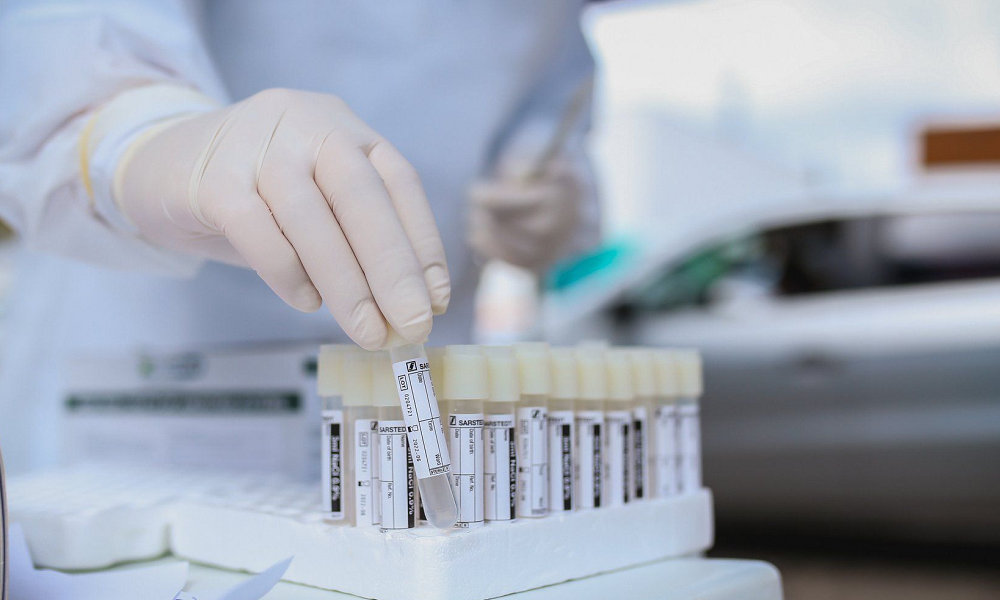 The U.S. reported more than half a million coronavirus cases on Thursday, officials say, breaking the previous day’s record by more than 100,000 and shattering all-time highs in 25 states.

Health departments across the U.S. reported 587,564 new cases on Thursday, an increase of 117% from last week, according to data from the BNO News/NewsNodes tracker. This marks the biggest one-day increase for any country in the world since the pandemic began.

The rolling 7-day average for daily cases is 347,459, up from 82,371 a month ago, and every single U.S. state is now marked as having high levels of COVID-19 transmission, according to the CDC, which estimates that 59% of daily cases are caused by the highly-contagious Omicron variant.

Meanwhile, the number of hospital patients with COVID-19 is continuing to surge after mostly small increases during the past few weeks. The tally reached 89,851 on Thursday, an increase of 27% since Sunday.