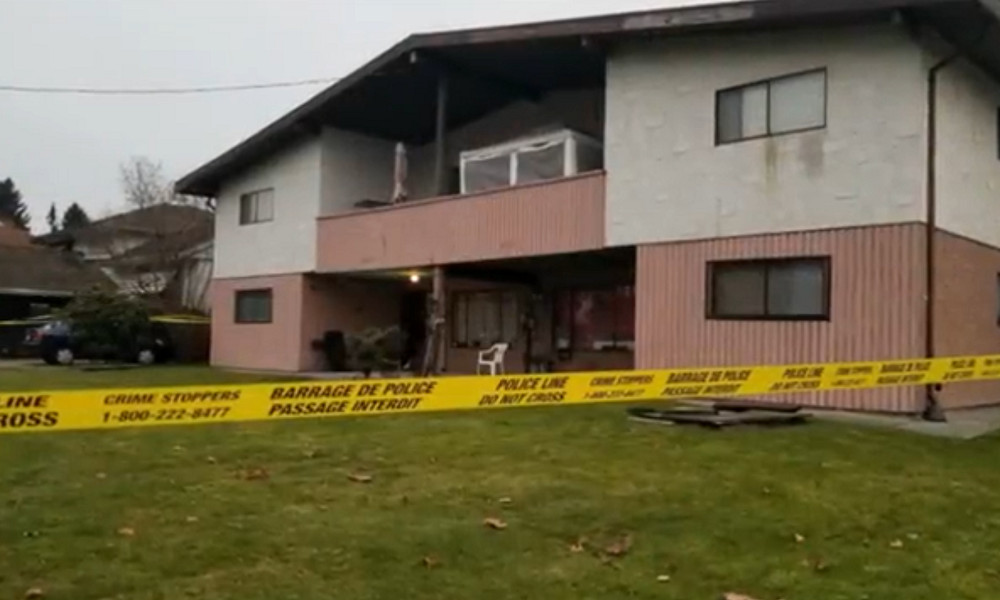 Four people have been shot and killed at a home in Richmond in British Columbia, local officials say, making it one of the deadliest shootings in Canada in recent years. No arrests were immediately made.

The incident was first discovered on Tuesday night when police were called to the 4500 block of Garden City Road in Richmond, about 12 kilometers (7.5 miles) south of Vancouver, not far from the U.S. border.

“Upon arrival, Richmond RCMP frontline responders found four deceased people inside the residence who where later confirmed to be victims of a shooting,” police said in a statement on Wednesday afternoon.

Police said the scene is secure and being examined by homicide investigators with assistance from Richmond RCMP, the Integrated Forensic Identification Section (IFIS), and the BC Coroners Service.

“Initial information gathered indicates that this is a targeted shooting, but not connected to the ongoing Lower Mainland gang conflict,” police said. “The identities of the victims are not being released at this time, but they are believed to have known each other.”

It’s believed the shooting happened at around 7 p.m. on Monday, the statement said. Other details about the circumstances of the shooting were not immediately known, but investigators are asking witnesses who saw or heard anything suspicious to come forward.