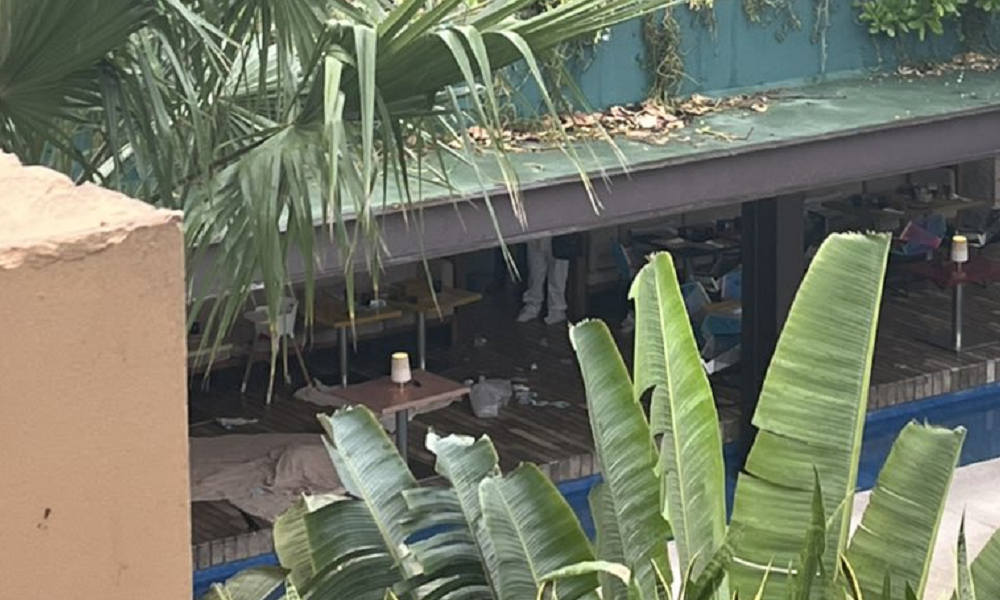 A gunman has opened fire at a hotel in the Mexican resort of Playa del Carmen, killing two Canadian tourists and injuring another, local officials say. The suspect, believed to be a guest, fled the scene.

The shooting happened on Friday afternoon when a man with a handgun started shooting on the property of Hotel Xcaret, a 4-star hotel in Playa del Carmen, a coastal resort on the Yucatan Peninsula.

Lucio Hernández Gutiérrez, the Secretary of Public Security for the State of Quintana Roo, said there was some kind of argument between guests at the hotel before the Canadians were shot in a seating area on the hotel’s property.

“A large police operation has been deployed to capture the suspect,” said Hernández Gutiérrez, who shared several photos of the suspect on Twitter. “Information leading to his arrest will be deeply appreciated.”

The Attorney General’s Office for the State of Quintana Roo confirmed in a statement that one Canadian died at the scene while another died on the way to a local hospital. The third victim, a Canadian woman, was taken to hospital in unknown condition.