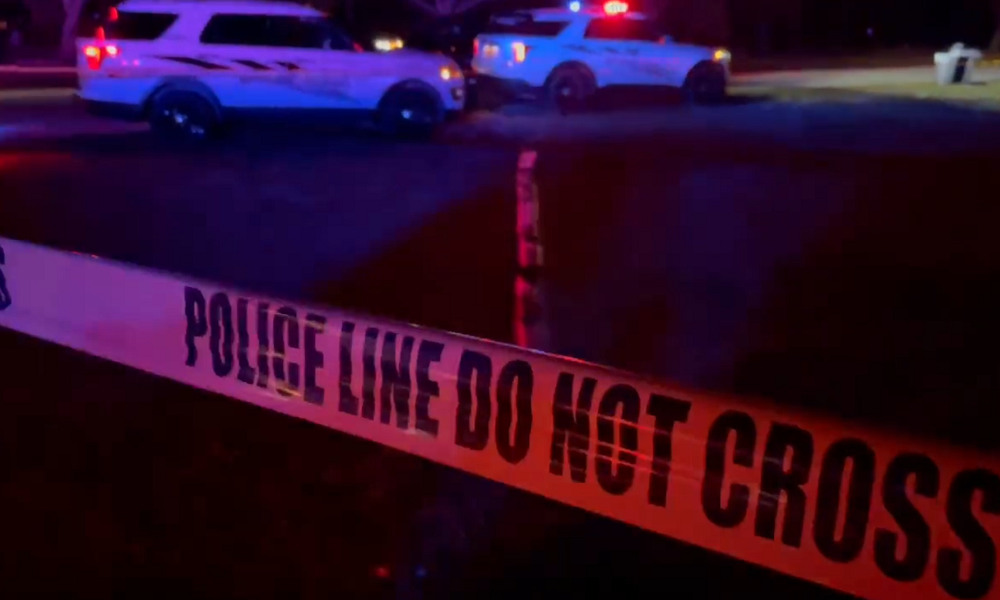 Three people and two dogs have been found dead after a shooting at a home in Port St. Lucie in Florida, local officials say. It’s believed to be a murder-suicide and police aren’t looking for anyone else.

The scene was discovered just before 6:30 p.m. on Sunday when a resident returned to a home in the 1900 block of SW Cameo Boulevard in Port St. Lucie, a city along the Atlantic coast of Florida.

“Preliminary investigation has revealed that a roommate returned to the residence and discovered deceased individuals inside the house,” Sgt. John Dellacroce, a police spokesman, said. “The roommate exited the house and called 911.”

Police officers arrived at the scene and discovered the bodies of 3 people and 2 dogs inside the house. All were suffering from apparent gunshot wounds.

“The scene is secured and there is no threat to the community,” said Sgt. Dellacroce, who indicated that the killings involve a murder-suicide. “The incident is isolated and PSLPD is currently not looking for any outstanding individuals.”

The names of the deceased were not immediately released.