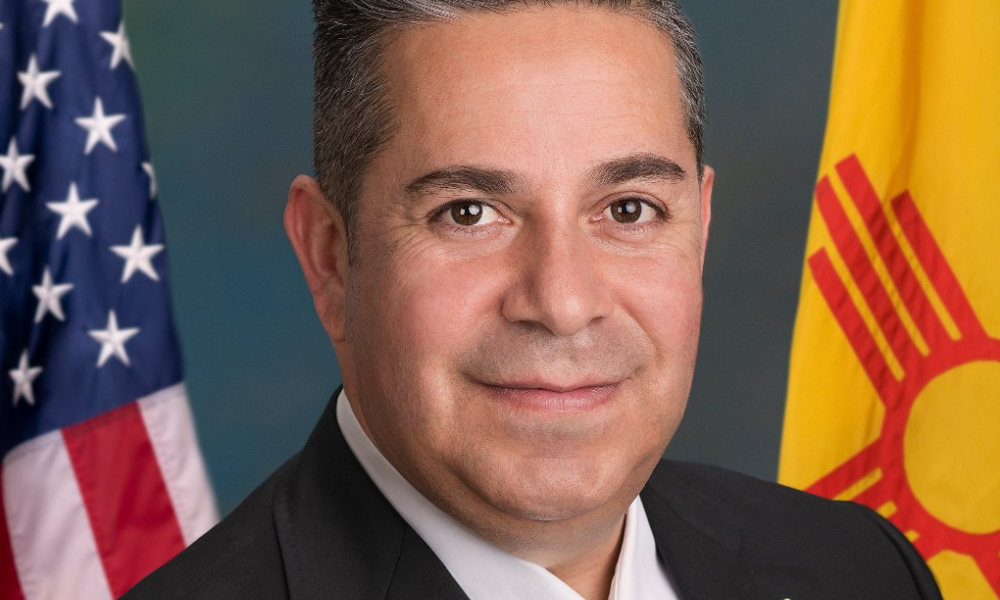 U.S. Senator Ben Ray Luján, a Democrat from New Mexico, has been hospitalized after suffering a stroke in his home state, his office disclosed on Tuesday. He underwent surgery and is expected to make a full recovery.

Carlos Sanchez, the chief of staff to the 49-year-old senator, said Luján went to a hospital in Santa Fe after experiencing dizziness and fatigue last Thursday. He was later transferred to UNM Hospital in Albuquerque for further evaluation.

“Senator Luján was found to have suffered a stroke in the cerebellum, affecting his balance,” Sanchez said in a statement on Tuesday. “As part of his treatment plan, he subsequently underwent decompressive surgery to ease swelling.”

Luján remains in hospital but is “resting comfortably” and is expected to make a “full recovery,” Sanchez said. He said the senator’s office remains open and constituent services are being provided without interruption.