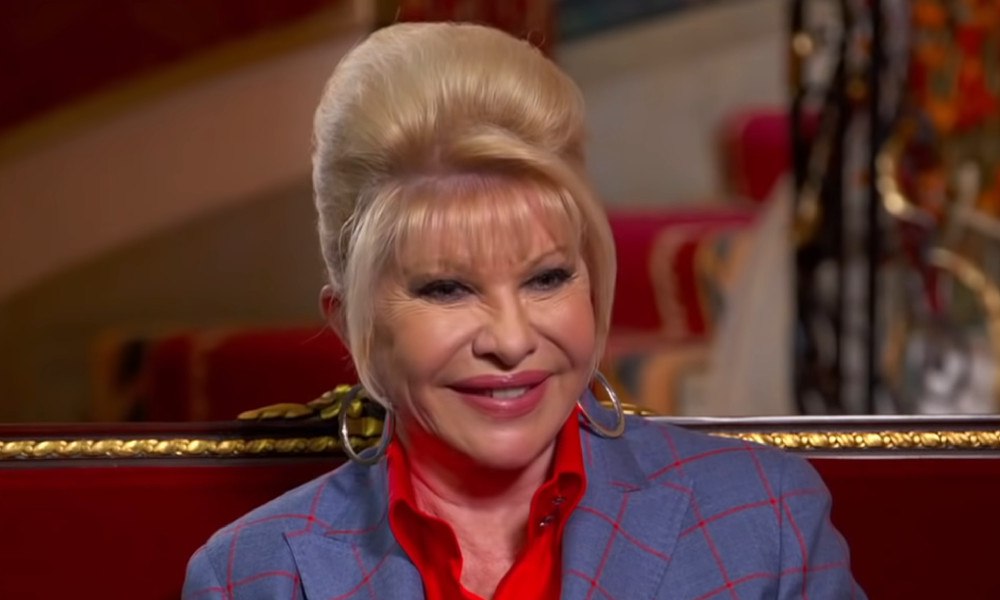 Ivana Trump, the first wife to former U.S. President Donald Trump and the mother of his three eldest children, was found dead Thursday at her New York City apartment, local officials say. She was 73 years old.

Ivana was found at the bottom of a staircase at her apartment on East 64 Street in Manhattan after officers were called for a wellness check. She was pronounced dead after paramedics responded to the scene.

The initial call from police described the incident as a cardiac arrest, but the official cause of death has not yet been determined.

“I am very saddened to inform all of those that loved her, of which there are many, that Ivana Trump has passed away at her home in New York City,” the former president said in a statement. “She was a wonderful, beautiful, and amazing woman, who led a great and inspirational life.”

Donald Trump added: “Her pride and joy were her three children, Donald Jr., Ivanka, and Eric. She was so proud of them, as we were all so proud of her. Rest In Peace, Ivana!”

Ivanka said she was “heartbroken” by her mother’s death. “Mom was brilliant, charming, passionate and wickedly funny,” she said in a post on Twitter. “I will miss her forever and will keep her memory alive in our hearts always.”

Ivana, who was born in present-day Czechia in 1949, was working as a model when she met Donald Trump in New York City in 1976. They married the next year and went on to have three children, but the relationship ended in a messy divorce in the 1990s.

Italy thrown into political crisis as PM offers to resign