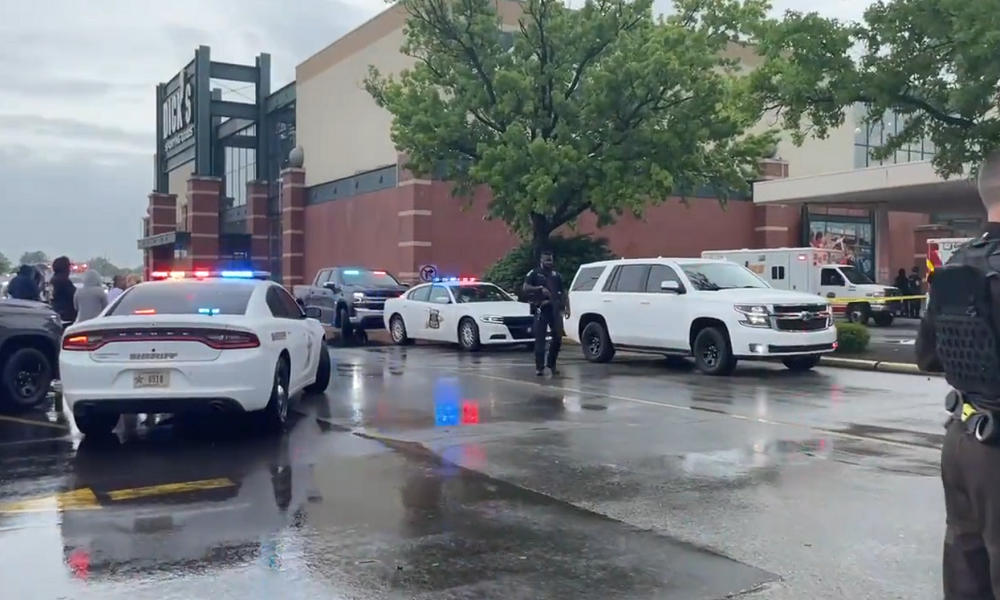 A gunman has opened fire at a shopping mall near Indianapolis, killing three people and injuring several others before he was confronted and killed by an armed citizen, local officials say. The motive was not immediately known.

The incident happened at about 6:05 p.m. on Sunday when the suspect, whose identity has not yet been released, entered the food court at Greenwood Park Mall and began shooting, according to Greenwood Police Chief Jim Ison.

Ison said the gunman was armed with a rifle and was carrying multiple magazines. There was no immediate indication of a possible motive. Witnesses reported hearing up to 30 gunshots before an armed citizen shot and killed the suspect.

Police said four people were killed in Sunday’s shooting, including the suspect, who Ison described as an adult male. Two victims were injured and taken to an area hospital in unknown condition.

“We experienced a mass shooting this evening at the Greenwood Park Mall,” Mayor Mark Myers said in a statement. “I am in direct contact with the command post, there is no further threat. I would ask the public to please stay away from this area.”

A large number of heavily-armed police officers responded to the scene to secure the mall and to evacuate those inside. The bomb squad was also called to the scene to investigate a suspicious backpack in one of the bathrooms near the food court.

Pic from the scene at Greenwood Park Mall. pic.twitter.com/xVl2CDPEMH

Autopsy shows Ivana Trump died in fall at her home