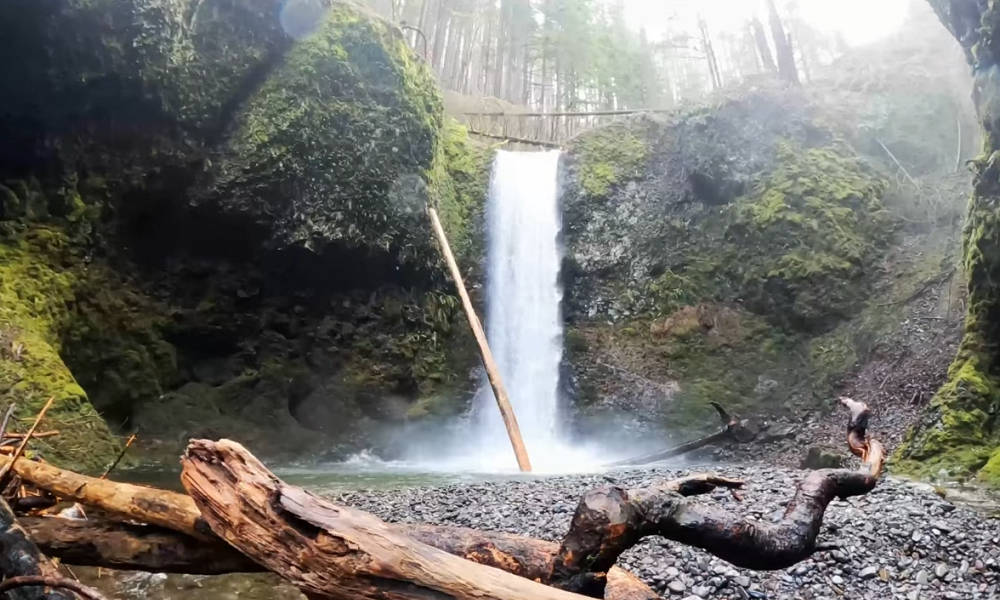 A woman has fallen about 100 feet (30 meters) to her death while hiking near a waterfall on the Colombia River Gorge in Oregon, local officials say. Efforts to save her were unsuccessful.

The accident happened at about 1:15 p.m. on Friday when firefighters were called for a fallen hiker near Wiesendanger Falls, which is also known as Double Falls, on the Columbia River Gorge. It’s upstream from Multnomah Falls.

The woman, whose identity has not yet been released, suffered a serious head injury and was pronounced dead at the scene.

A spokesperson for the Multnomah County Sheriff’s Office said the woman was hiking with a group of friends on the Multnomah Falls-Larch Mountain Trail, #441, when the fall occurred.

“The Multnomah County Search & Rescue team has been activated to help the Medical Examiner’s Office recover of the hiker,” the sheriff’s office said in a statement. Counsellors were dispatched to provide emotional support for those impacted.

1 killed in shooting at Eden Prairie Center mall in Minnesota

Twitter suspends Republican candidate who called for violence against FBI