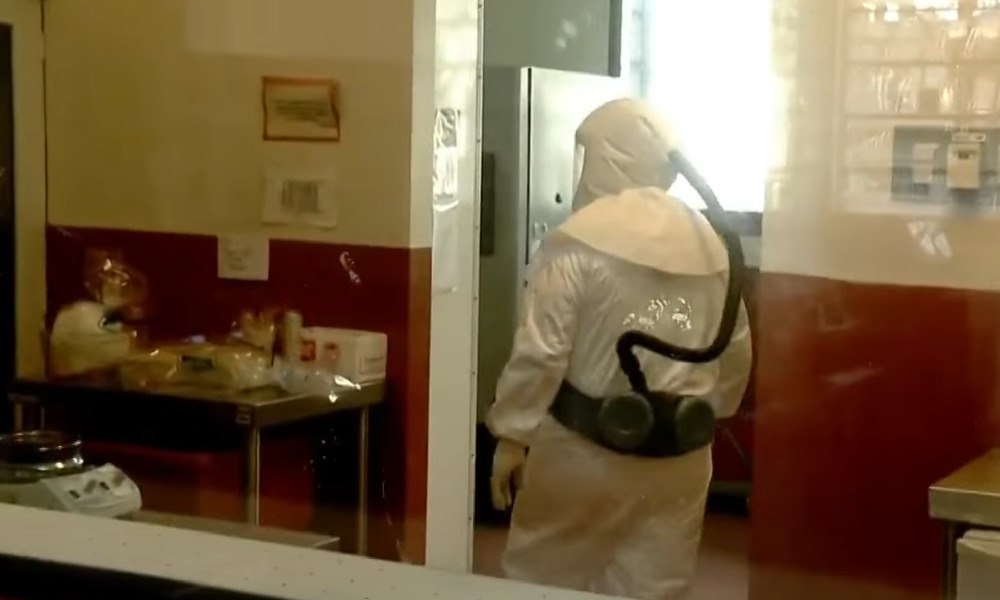 Health authorities in northern Argentina have reported one new case of an unidentified illness that has sickened at least 10 people, officials say. The cause of the outbreak, which has killed three people, remains unknown.

The health ministry in Tucumán province said in a statement on Friday that an 81-year-old man with comorbidities had been linked to the outbreak. The patient is being treated at a public hospital and remains in serious condition.

The man had recently undergone surgery at Luz Médica, a private clinic in the city of San Miguel de Tucuman, where prior cases were found. He later became ill and went to a public hospital with symptoms of bilateral pneumonia.

Dr. Luis Medina Ruiz, the region’s health minister, said at a briefing on Thursday that experts have carried out tests for more than 30 possible causes so far – including coronavirus, influenza, hantavirus, and multiple strains of Legionella – but all have come back negative.

The first case is believed to be a 70-year-old woman who was admitted to Luz Médica to undergo surgery for a gallbladder problem. She developed a lung infection on August 18, after which healthcare workers who had contact with her started falling ill.

A doctor and a nurse later died, and the first case died on Thursday morning. Four other patients, including the new case, remain in serious to critical condition. Three more are being treated on an outpatient basis.

Symptoms of the illness include shortness of breath, pneumonia and fever.

“We are all on alert about this issue,” Medina Ruiz said. “We are releasing guides to public and private intensive care units for the possible appearance of a patient with these characteristics, especially to make a proper diagnosis with all the necessary protocols and PPE, as recommended with all patients with respiratory conditions.”

The World Health Organization (WHO) and the European Center for Disease Control (ECDC) are both monitoring the outbreak.