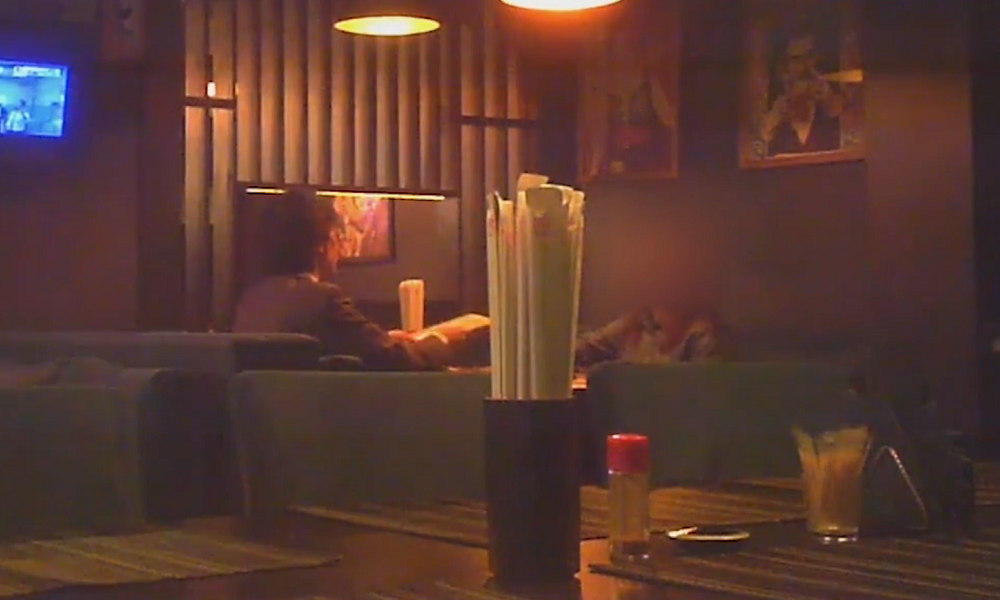 A Japanese diplomat accused of receiving classified information was blindfolded, restrained and interrogated during his detention in eastern Russia, Japan’s foreign minister says, calling it a “serious violation” of the Vienna Convention.

Japanese Foreign Minister Hayashi Yoshimasa on Tuesday denied the allegations made by Moscow and described Russia’s treatment of Tatsunori Motoki, the Consulate General in Vladivostok, as “unbelievable.”

Russia’s Federal Security Service, the FSB, alleges that Hayashi Yoshimasa was caught “red-handed” when he received classified information from a woman in exchange for money. The agency also released video of the exchange.

Hayashi said the diplomat was blindfolded and his hands and head were pinned down when he was detained by FSB agents on Monday. He was also subject to “coercive interrogation,” which lasted several hours, the foreign minister said.

Tatsunori was released from custody after the interrogation and declared persona non grata, which requires him to leave Russia within 48 hours.

According to the FSB, the documents received by Tatsunori contain information about Russia’s cooperation with a country in the Asia-Pacific region, as well as information about the impact of Western sanctions in the Far East.

Related Topics:featuredJapanRussiaVladivostok (Russia)
Up Next