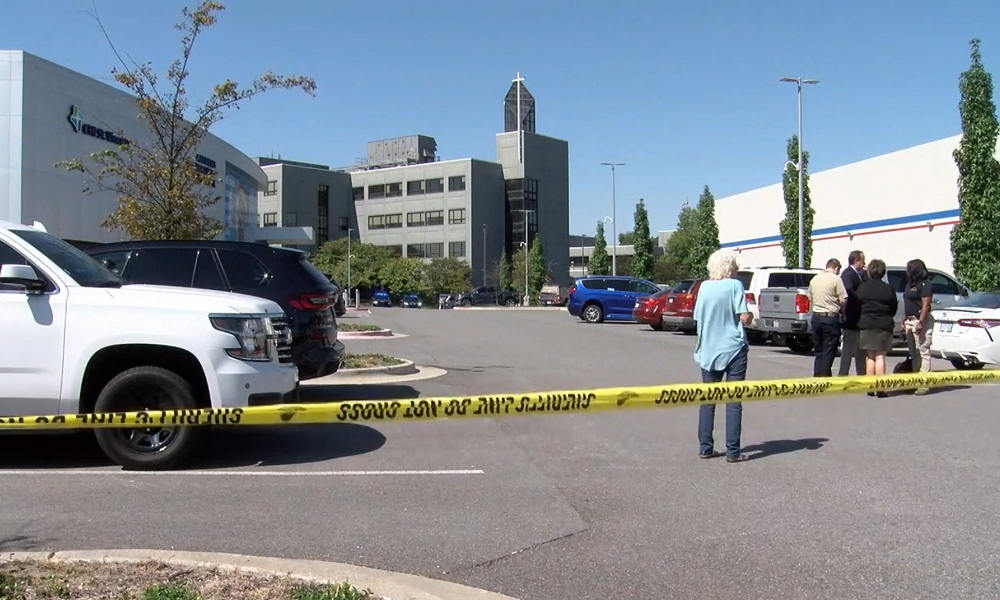 One person was killed Wednesday when a gunman opened fire at CHI St. Vincent Hospital in Sherwood, Arkansas, local officials and witnesses say. A person of interest was later taken into custody.

The incident began at around 10 a.m. on Wednesday when officers were called for an active shooter at the hospital in Sherwood. The hospital was immediately put on lockdown and a large number of police officers responded to the scene.

Sherwood Police Chief Jeff Haga confirmed at a press conference that one person at the hospital died of gunshot wounds, but other details were not immediately released.

A source told BNO News that a suspect in the shooting was taken into custody in Little Rock. There is no word on a possible motive or whether the shooter knew his victim.