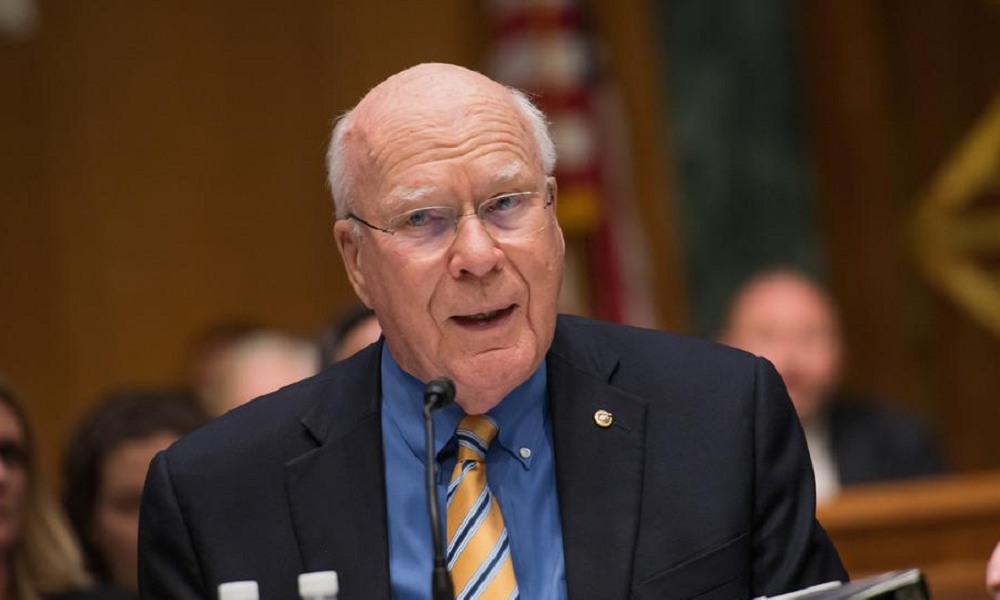 U.S. Senator Patrick Leahy, the second-highest ranking official in the United States Senate, has been hospitalized as a precaution after feeling unwell, his office says. He is currently undergoing tests.

David Carle, the senator’s press secretary, said 82-year-old Leahy was at his residence in McLean, Virginia, on late Thursday when he became unwell. He was then taken to a hospital in the Washington area for tests.

“At the recommendation of his doctors, he is expected to remain overnight for observation. As is our practice, we will offer updates as warranted,” Carle said in a statement. Other details were not released.

Leahy, a Democrat, has served as the U.S. Senator from Vermont since 1975. He is currently president pro tempore, making him the second-highest ranking official, just behind U.S. Vice President Kamala Harris, who serves as Senate president.

Leahy is also the Chairman of the Senate Appropriations Committee. He previously led the Judiciary and Agriculture Committees, and presided over Donald Trump’s second impeachment trial in 2021.