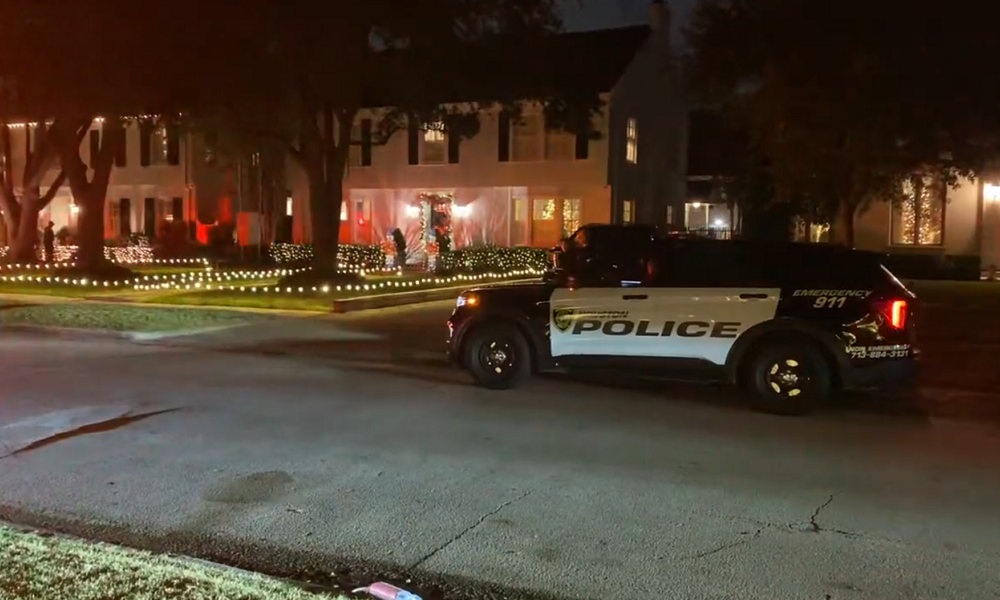 A 14-year-old girl has been taken to hospital after she injured herself at the Houston home of U.S. Senator Ted Cruz, according to police and local media. It’s unclear if the girl is his daughter.

The incident happened at about 7:44 p.m. on Tuesday when police and paramedics were called to a residence in the River Oaks neighborhood, where the Republican Senator is known to live.

Police confirmed that a 14-year-old girl suffered self-inflicted knife injuries to her arm or arms and was taken to an area hospital for treatment. Her injuries are not life-threatening.

The identity of the girl has not been released but the senator has a 14-year-old daughter, Caroline Cruz. A representative for Ted Cruz called the incident a ‘family matter’ and said there were no serious injuries.