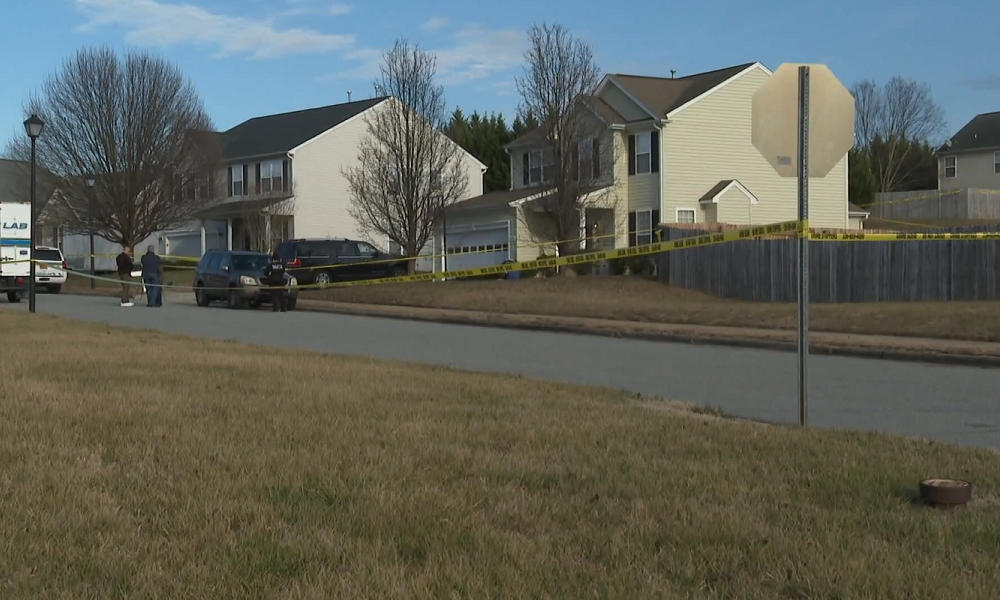 Five people, including three children, have died in an apparent murder-suicide at a house in High Point, North Carolina, local officials say. Two other people were able to escape.

The incident happened just after 7 a.m. on Saturday when two adults – a man and a woman – came out of a house on Mossy Meadow Drive in High Point and ran to a neighbor to ask for help.

“Officers had to force entry into the home, and once inside, they located five deceased people,” Police Cpt. Matt Truitt said in a statement. Those killed were described as 2 adults and 3 juveniles.

The High Point Police Department said the incident is being investigated as a “murder-suicide” but did not say how the victims died or who was responsible for the killings. The identities of those killed were not immediately released.

“This is an ongoing and active investigation,” Pruitt said. “There will not be any other information released at this time to protect the investigation.”

The incident is the latest in a series of domestic murder-suicides across the United States.

Also on Saturday, a man in Michigan killed his wife and two children before turning the gun on himself. And on Wednesday, a 42-year-old man killed his wife, 5 children and his mother-in-law before committing suicide at the family’s home in Enoch, Utah.