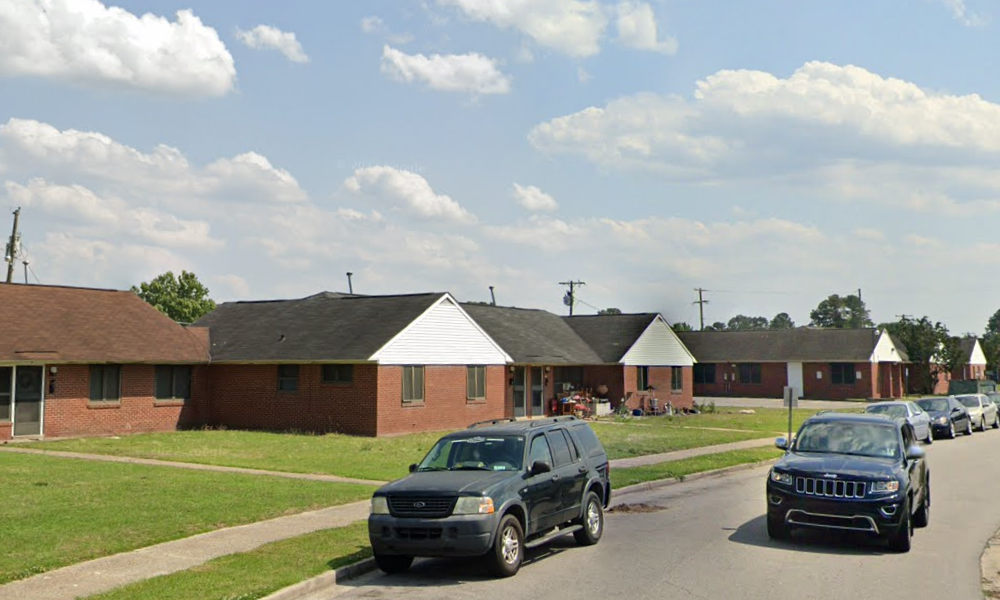 An 8-year-old child has shot a younger relative at a home in Goldsboro, North Carolina, local officials say. The victim, a 7-year-old child, was airlifted to hospital and is now in fair condition.

The incident happened at around 11:45 a.m. on Sunday when officers were called for a shooting on Fairview Circle in Goldsboro, about 45 miles southeast of Raleigh.

“Responding officers located a 7-year-old juvenile suffering from a single gunshot wound to the torso area,” police said in a statement. “Officers were advised that an 8-year-old relative accidentally shot the victim.”

The victim was initially transported to UNC Health Wayne and later flown to ECU Health Medical Center in Greenville. Police said on Monday that the child is in fair condition and is expected to recover.

Other details about the circumstances of Sunday’s shooting were not immediately known.

“Investigators and crime scene specialists from Goldsboro Police Department’s Investigative Services Bureau responded to the scene,” police said. “Investigators are actively working on gathering information in reference to the incident.”

The incident comes just over a week after a 6-year-old boy fired a gun at an elementary school in Newport News, Virginia, seriously injuring a 25-year-old female teacher. Police said the shooting was intentional.